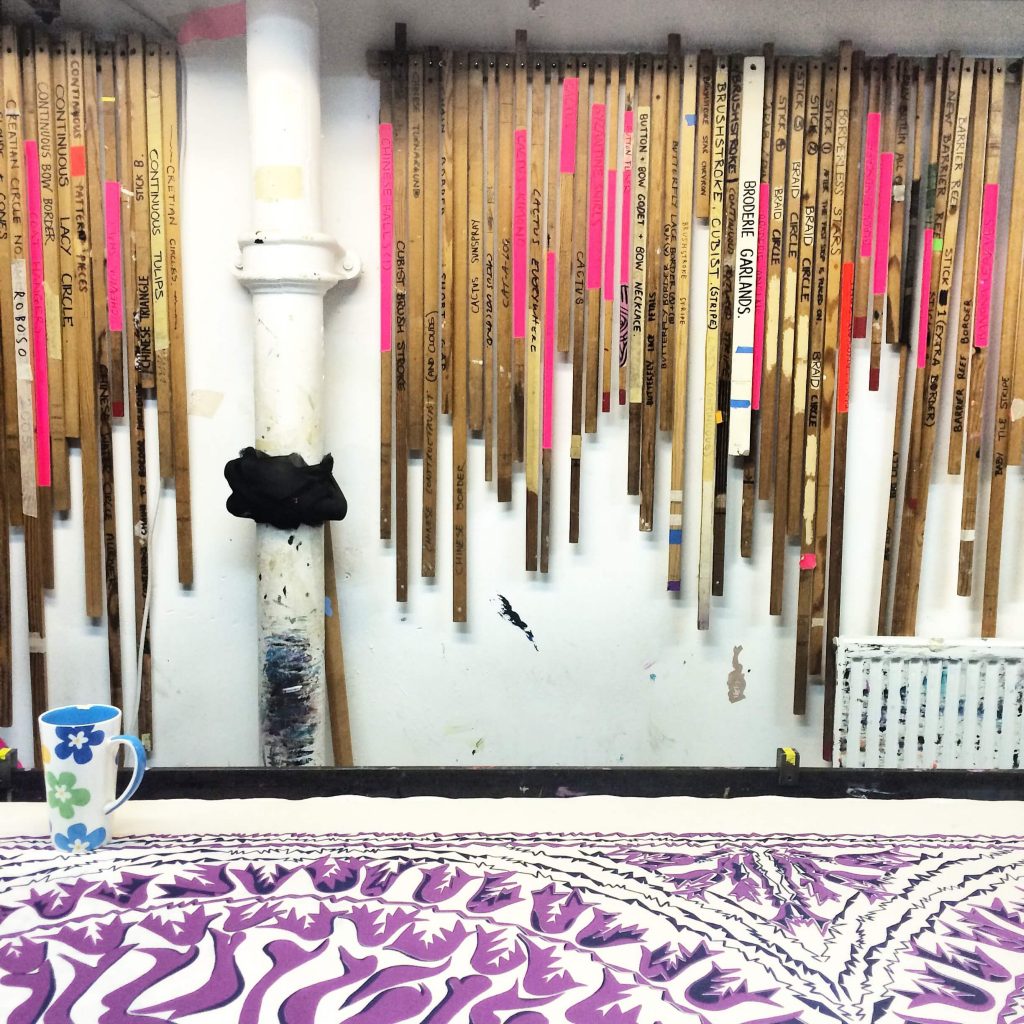 This time we were exploring studios around Southwark, commemorating the exhibition Camper: Life on Foot at the Design Museum.

The three-hour walk was produced by Tack Studio and took in studios such as Studio Octopi, Bompas&Parr, Studio Ilse Crawford and legendary fashion designer Sandra Rhodes.

Advertised through the London Design Festival guide and the Design Museum website, the walk was open to the general public and was an amazing opportunity to get a behind-the-scenes look at some of London’s creative studios.

This event was a continuation of the 2013 Camper Walk that Disegno and Tack Studio created for the opening of Camper’s first Shoreditch Store.